Trump boasts 20-point lead over DeSantis as he hints at new energy in campaign: Poll 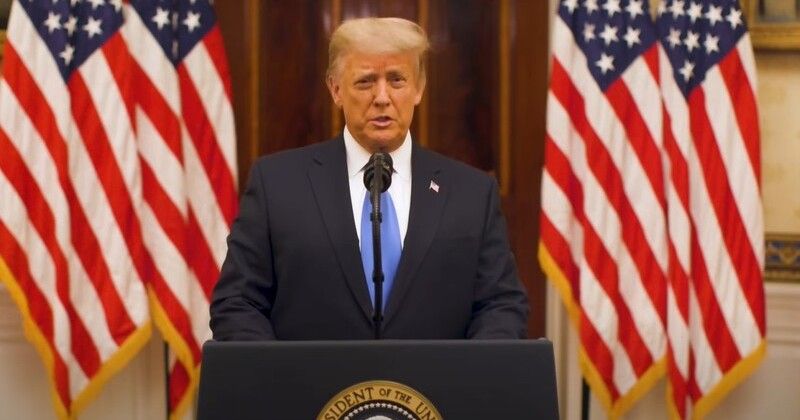 Former President Donald Trump holds an early lead over his possible 2024 primary opponents, coming in 20 points ahead of his closest challenger, according to a new poll.

In a hypothetical eight-way primary between Trump and his most likely opponents, 48% of voters said they’d back the former president in his reelection bid, according to a new Harvard CAPS-Harris Poll survey obtained by the Hill. Florida Gov. Ron DeSantis came in second with 28% of voters’ support, putting him well behind Trump as the former president seeks to inject new energy into his campaign.

No other prospective candidate managed to get double-digit support, with former Vice President Mike Pence falling in at No. 3 with 7% and Sen. Marco Rubio (R-FL) and former U. N. Ambassador Nikki Haley tied for fourth with 3%, the poll showed.

The polling gives Trump an early formidable lead among his challengers despite questions about his continued influence over the GOP and the threat of several criminal investigations. However, it may still be too early to tell, as Trump is the only Republican so far to announce a 2024 campaign more than a year before primaries are set to get underway.... (Read more)