Under West Virginia bills, exposing minors to transgender people could be a crime 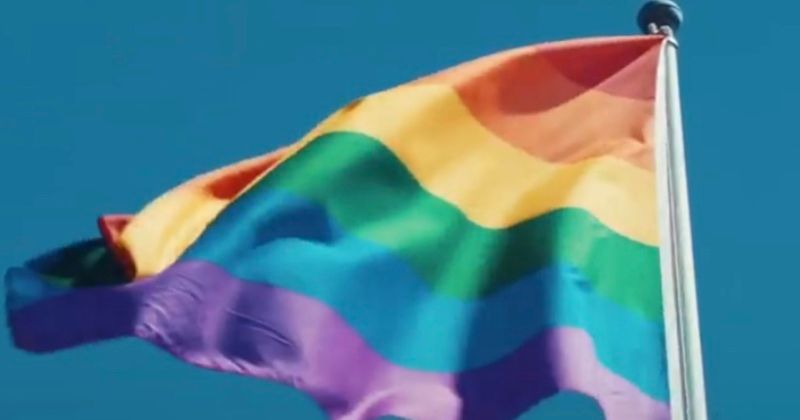 Two West Virginia bills aim to protect minors from obscene performances and materials, which the bills define, in part, as anything that includes exposure to or performances by transgender people.

The bills, introduced this week by state Sen. Michael Azinger, a Republican, would prohibit obscene and sexually explicit materials in or within 2,500 feet of the state’s schools and would bar children from being present for obscene performances or displays.

The bills’ four-point definition of “obscene matter” is, for the most part, general, and includes material that appeals to the “prurient interest” or that is “patently offensive.” But the fourth part of the definition specifically defines “indecent displays of a sexually explicit nature,” in part, as “any transvestite and/or transgender exposure, performances or display to any minor.” No other group of people or specific type of performance is included.

School personnel who violate the school-related bill, SB 252, could be charged with a misdemeanor, which can carry a fine of up to $500 and/or up to one year in prison.

People who violate the bill regulating venues and performances, SB 278, could face a misdemeanor, a fine of up to $1,000 and/or jail time. Venues that allow minors to be present for performances that the bill defines as obscene or sexually explicit could face a public nuisance complaint.

Advocates in the state say the bills declare transgender people’s existence as inherently sexual and harmful to children.