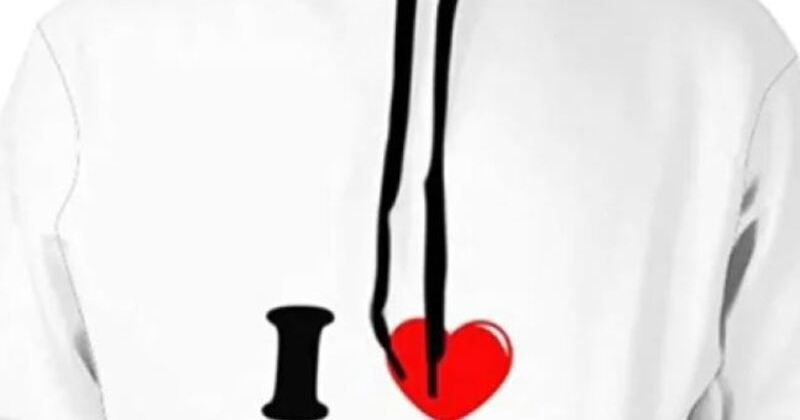 The items, sold by third-party sellers, included a dress, T-shirt, summer hat and hoodies boldly displaying the message "I love c--k," using a heart emoji. Sometimes a rooster emoji replaced the word, "c--k," which is another word for a rooster and slang for a penis.

Ads for the products showed children modelling the clothing.

"This is disgusting," said Karolina Zikova of Chilliwack, B. C., who alerted Amazon, CBC News and the Canadian Centre for Child Protection to the problem last week after discovering one of the items when shopping on Amazon.ca.

"It can be connected with pedophilia," she said.

"The larger question is how does this type of material even hit their services?" said Signy Arnason, associate executive director of the Canadian Centre for Child Protection, which also flagged the problem to Amazon.

"It's normalizing the sexual commodification of children," Arnason said.

Zikova first discovered the items when searching on Amazon for a bathing suit for her eight-year-old niece. That's when she came across an ad for a "girl's sporty swimsuit," which showed a young girl wearing a white bathing suit with the message "I love c--k" displayed repeatedly.

"I was quite shocked because it's a girl that's maybe seven, eight years old in the picture," she said. "How is it possible that somebody is selling it, and who is buying these things?"

Zikova complained to Amazon, which removed the bathing suit from the site.

Concerned that Amazon may still be selling similar items, Zikova further searched the site. This time, she was dismayed to find an ad for a children's hoodie displaying the same explicit message, modelled by a young boy.

Zikova contacted Amazon using its online chat option, but this time she was unsuccessful in getting the item removed.

According to the online chat transcript, the employee she conversed with did not appear to understand the scope of Zikova's complaint. After Zikova protested, the employee said someone from a different department would contact her.

She said she hadn't heard from Amazon by the following day, so she contacted CBC News.

"I hoped that … it will go public, so they will actually have to do something about it."

In the meantime, Zikova uncovered several other children's items bearing the same "I love c--k" message. They included a "Christmas dress for girls" modelled by a young girl and marketed as "funny."

"How is this funny?" she said.