Disney Shocker! Bob Iger Back As CEO, Bob Chapek Out 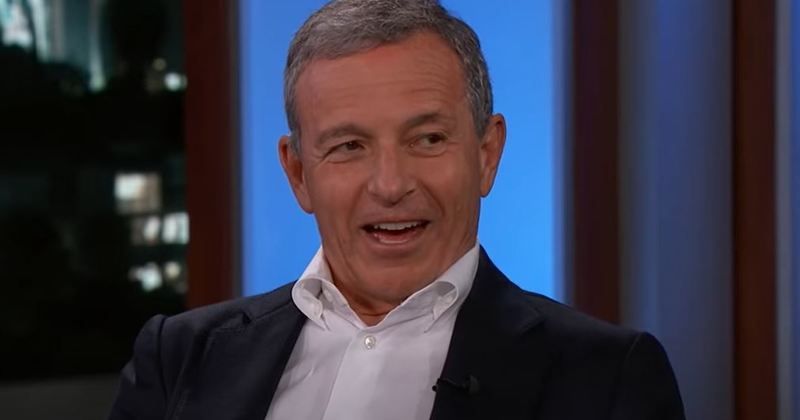 After less than a year in retirement, Bob Iger has returned as the CEO of the Walt Disney Company.

The board just sent out a notice that Bob I. is back and recently re-upped Bob Chapek is out. “I am deeply honored to be asked to again lead this remarkable team, with a clear mission focused on creative excellence to inspire generations through unrivaled, bold storytelling,” said Iger tonight.

Having handed over the baton as CEO in February 2020 to Chapek — a stunning move unto itself at the time — and then serving as executive chairman until the end of 2021, Iger will be CEO for a second time for the next two years, the company says. Iger had previously been top dog at the House of Mouse from 2005 for 15 years, the final stage of what would be a 47-year run at Disney.

“The board has concluded that as Disney embarks on an increasingly complex period of industry transformation, Bob Iger is uniquely situated to lead the company through this pivotal period,” said board chair Susan Arnold in the official announcement (read it below), just a couple of weeks after a rougher-than-expected quarterly earnings report by the company. Once a overachiever buoyed by success in streaming, Disney’s stock has recently sunk to a multi-year low as executives have warned of weak revenue and profit gains in the year to come.

Given the considerable turbulence experienced by Disney since Iger left the corner office, and also given his well-earned reputation for being as smooth and diplomatic a leader as Chapek could be an awkward and untested one, Iger was repeatedly asked if he would consider an encore. He always steadfastly refused, recently citing his new phase as an investor and industry observer with a lot more time on his hands. At 71 years old, though, he is certainly not at what is considered automatic retirement age in a business sector where many CEOs are active into their 80s and beyond. Rupert Murdoch, coincidentally Disney’s largest shareholder, is 91 and still chair of Fox Corp. and executive chair of News Corp.