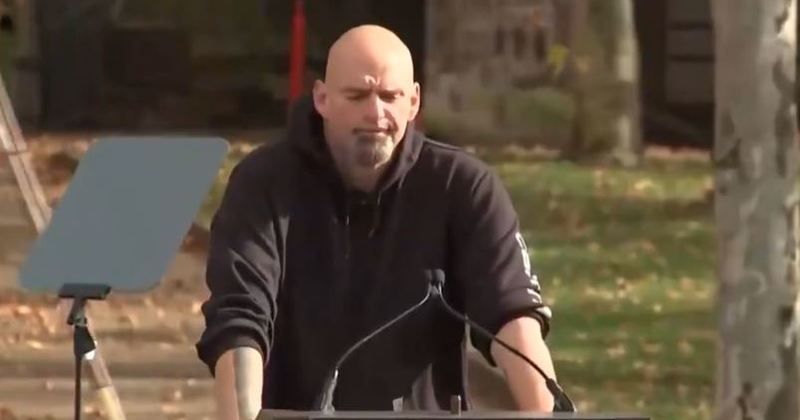 A journalist explained Friday why she criticized NBC reporter Dasha Burns over her reporting on Democratic Sen.-elect John Fetterman’s health.

Burns reported that Fetterman, who suffered a stroke May 13, had difficulty making “small talk” before an interview that aired Oct. 11. Fetterman’s health became an issue during his senatorial campaign when he pulled out of multiple debates, prompting the Washington Post and Pittsburgh Post-Gazette editorial boards to question his ability to serve as a Senator.

“She’s not a doctor. I had a stroke. Okay, and I had the exact same thing. I had a hard time with small talk,” Kara Swisher, a Vox Media reporter, told CNN host Chris Wallace on “Who’s Talking With Chris Wallace.” “I was cognitively fine and a lot of times you would say oh, there’s something wrong with you because you can’t get words out. Well, maybe he had a bad day. Maybe he didn’t want to talk to you.”

Swisher slammed Burns, claiming that the NBC reporter might have been “bad at small talk” in an Oct. 12 post on Twitter. Burns reiterated her impressions in an Oct. 12 appearance on “Today” when pressed by co-host Savannah Guthrie.

Fetterman and his Republican opponent, Mehmet Oz, had one debate Oct. 25 before Fetterman went on to defeat Oz to fill the Senate seat being vacated by retiring Republican Sen. Pat Toomey of Pennsylvania.... (Read more)