Democrat-Run Philly: Gas Station Carjackings Up Over 400% in 2022 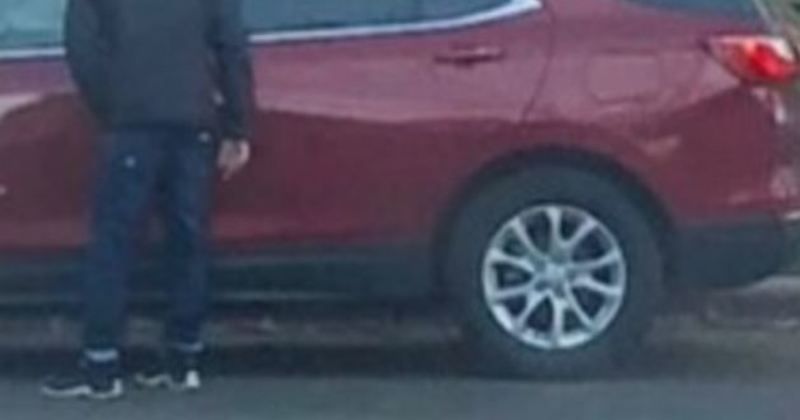 Carjackings at gas stations in Democrat-run Philadelphia are up over 400 percent in 2022 compared to 2021.

There were seven carjackings at gas stations in Philadelphia in 2021, and there were already 30 such carjackings by November 14 of 2022, ABC 6 notes.

In other crimes, “There have been 69 armed robberies at the pumps this year, compared to 65 in all of last year.”

On November 14, 2022, the Philadelphia Inquirer pointed to a report by The Trace that indicates there were no carjackings at Philadelphia gas stations “between 2018 and 2020.” So the surge in carjackings has been part and parcel of the overall increase in gun violence witnessed under Mayor Jim Kenney (D).

Mel Dunn of Overbrook told ABC 6, “You got to arm yourself. It’s dangerous out here. It’s wild.”

“When you get out of the car,” Randy Stevens of Nicetown said, “lock the door. When you are in your car, lock the door.”

The Inquirer notes there has been an “unprecedented number of shootings and homicides in the city,” but Mayor Kenney, who has just over a year left as mayor, “defends his record and says that Philadelphia is ‘on the rise.'”... (Read more)