Biden responds to Brittney Griner's sentencing: 'It’s unacceptable, and I call on Russia to release her immediately' 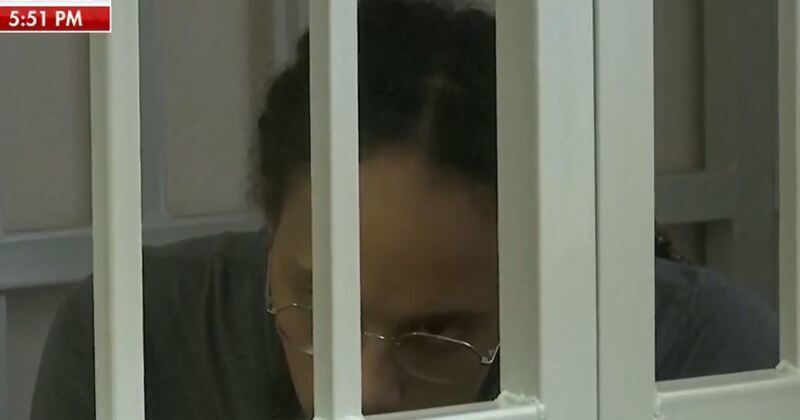 President Biden called Brittney Griner’s sentence "unacceptable" on Thursday after the WNBA superstar was given a nine-year prison term following her conviction on drug charges.

Griner learned her fate after a months-long trial. She was arrested in a Moscow airport for possessing vape cartridges with oils derived from cannabis in February. Word of her arrest did not make it across the ocean until March, after Russia invaded Ukraine.

Biden also made clear the U. S. government’s focus was to bring Griner, and another detained American Paul Whelan, home from a Russian prison.

"Today, American citizen Brittney Griner received a prison sentence that is one more reminder of what the world already knew: Russia is wrongfully detaining Brittney," Biden said in a statement.

"It’s unacceptable, and I call on Russia to release her immediately so she can be with her wife, loved ones, friends, and teammates.  My administration will continue to work tirelessly and pursue every possible avenue to bring Brittney and Paul Whelan home safely as soon as possible."

Griner was also fined 1 million rubles, the equivalent of about $16,400.

She offered an apology ahead of her sentencing.

"I want to apologize to my teammates, my club, my fans and the city of (Yekaterinburg) for my mistake that I made and the embarrassment that I brought on them," she said. "I want to also apologize to my parents, my siblings, the Phoenix Mercury organization back at home, the amazing women of the WNBA, and my amazing spouse back at home."

Griner contended she made "an honest mistake" when she brought vape cartridges containing oils derived from cannabis into a Moscow airport back in February, adding "I hope in your ruling it does not end my life."... (Read more)