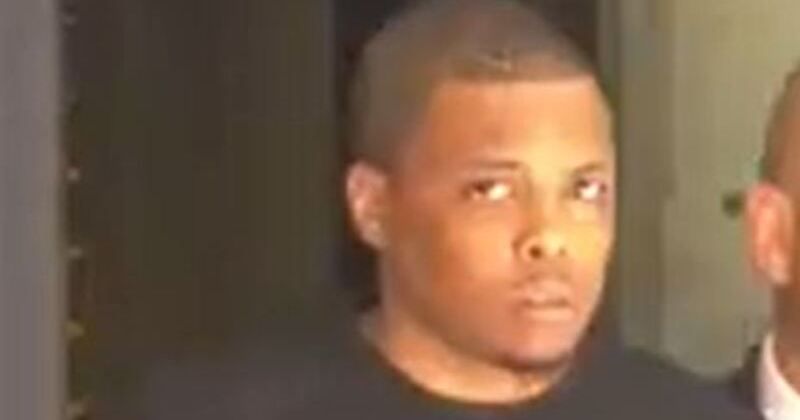 The man captured on surveillance video slashing a woman with a box cutter in a popular New York City tourist hub during an unprovoked, daylight attack has been arrested and charged with a hate crime.

Authorities revealed on Tuesday that 30-year-old Anthony Evans has been arrested and is charged with a hate crime and criminal possession of a weapon in connection to the caught-on-camera attack that happened at approximately 10 a.m. on Sunday near 7th Avenue and West 42nd Street in Times Square.

The basis of the hate-related charge remains unclear, but local reports say the victim was a 59-year-old Asian woman, who was transported to Bellevue Hospital with a deep bloodied gash to her right hand.

Video showed the woman, who works as a seamstress, wheeling a cart designed to carry groceries near the Crossroads of the World when the suspect, a Black male dressed in a black jacket and gray sweatpants, approached her from behind and took a wide swipe at her with a box cutter.... (Read more)