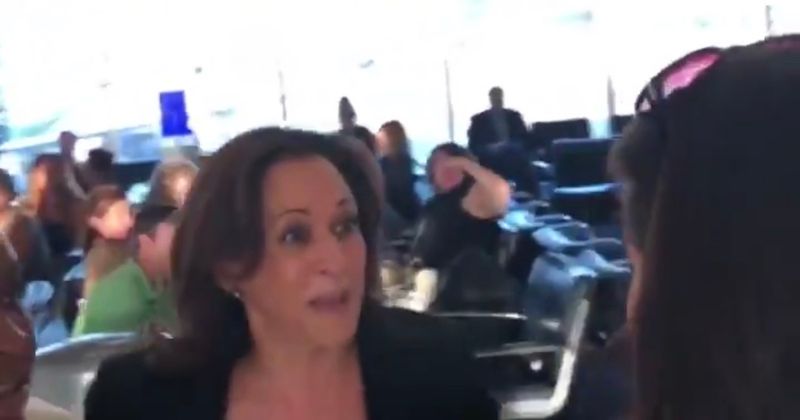 Vice President Kamala is stepping up her media presence through pre-arranged TV interviews, with plans to win chits with elected Democrats through campaign appearances leading up to the 2022 elections following staff turnover.

Like President Joe Biden, Harris has a negative approval rating – she was at 40 per cent approval and 53 per cent disapproval in the latest LA Times poll.

After a series of staff departures and the arrival of Jamal Symons as her new communications director, and some moves are already taking shape.

Harris had a prominent place at President Biden's side for two recent major speeches. The flew with him to Atlanta for his speech on voting rights – taking separate planes, as is normal for security reasons.

She also delivered her own fiery speech on the topic, having been named his coordinator on the issue.

Harris is 'mulling' a higher media presence, the Washington Post reported.  The former senator, who did not complete her single term after Biden selected her, is also planning an active campaign schedule.

A total of 26 House Democrats have already said they plan to retire, and Democrats face an uphill battle in maintaining their House majority. Aides hope the activity by Harris 'will revive Democrats’ faith in her political skills and popular appeal,' according to the paper.

Harris made a few stumbles in her 'Today' show interview. The White House had to correct a comment that new free at-home coronavirus test kits would start getting shipped out next week.

And some Republican operatives mocked her over her response when interviewer Craig Me... (Read more)