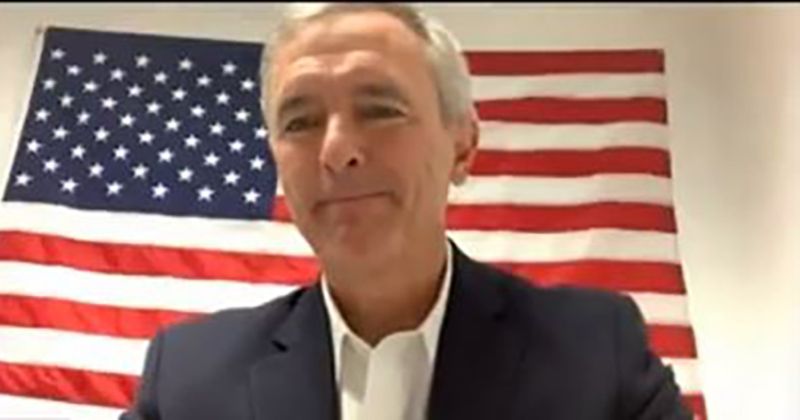 GOP Rep. John Katko (N.Y.), who voted to impeach former President Trump last year, announced on Friday that he will not seek reelection in the upcoming midterms.

"After 32 years of public service, I have decided not to seek re-election to Congress, so that I can enjoy my family and life in a fuller and more present way," Katko, 59, said in a statement.

"My conscience, principles, and commitment to do what's right have guided every decision I've made as a member of Congress, and they guide my decision today," he continued. "It is how I've been able to unite people to solve problems, and how I was rewarded with resounding victories in every single campaign for Congress."

Katko has represented New York's 24th Congressional District in the Syracuse area since 2015. He currently serves as the ranking member of the House Homeland Security Committee.

The outgoing congressman was one of 10 Republicans in the House who voted to impeach Trump after the Jan. 6, 2021, attack on the Capitol. Last year, Katko and House Homeland Security Committee Chairman Bennie Thompson (D-Miss.) negotiated the formation of the Jan. 6 select committee to investigate the attack. Katko also made news last year when he became one of 13 Republicans to vote... (Read more)