Sen. Marshall shrugs off Fauci's hot mic moment, was more concerned 'that he had just lied to Congress' 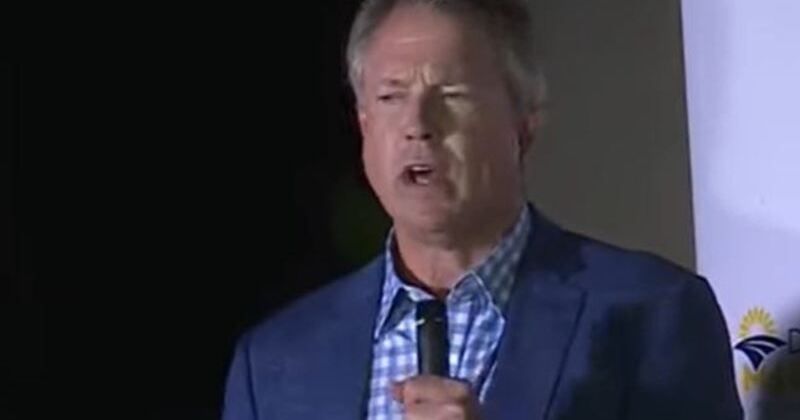 Sen. Roger Marshall, R-Kan., was not upset about Dr. Anthony Fauci insulting him on a live microphone after the two had a heated exchange during a Senate committee hearing this week, but Marshall had plenty more to say about what led to Fauci's outburst.

Fauci was picked up by a microphone calling Marshall a "moron" after the two went back and forth over whether Fauci's financial disclosure form was available to the public. In an interview with Fox News Digital, Marshall said Fauci's claim that the information was available upon request was false.

"Well, I think we were both very much in the moment," Marshall said about the insult. "I did not take it personal one bit. I was more focused on the true facts. The fact that he had just lied to Congress."

Marshall explained that he and his office "for weeks" had been trying to get Fauci's financial information and other information but had gotten nowhere. At the hearing, Fauci said he had submitted a disclosure and that it was publicly available.

"I don’t know why you’re asking me that question," Fauci said. "My financial disclosure is public knowledge and has been for the last 37 years or so, 35 years that I’ve been director."

Fauci is director of the National Institute of Allergy and Infectious Diseases.

Marshall asked where he could find it, to which Fauci replied, "All you have to do is ask for it. You’re so misinformed it’s extraordinary."

Marshall explained to Fox News what happened when he tried to get the information he wanted.

"And it takes the NIH, it takes this White House months to respond to any type of request for information, and then it’... (Read more)