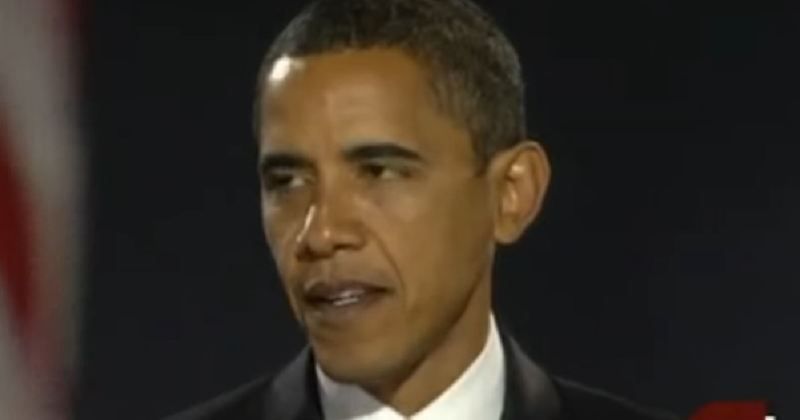 Former President Obama authored an op-ed in USA Today Wednesday that, once again, contradicts his previous take on the filibuster in the Senate.

As the Democrats attempt to pass their expansive voting overhaul bills through Congress, Republicans are being accused of holding up the line. The former president argued that for this reason, Democrats should clear President Biden's path and end the filibuster, which creates a 60-vote threshold to advance legislation.

"The filibuster has no basis in the Constitution," he wrote. "Historically, the parliamentary tactic was used sparingly – most notably by Southern senators to block civil rights legislation and prop up Jim Crow. In recent years, the filibuster became a routine way for the Senate minority to block important progress on issues supported by the majority of voters. But we can’t allow it to be used to block efforts to protect our democracy."

"That’s why I fully support President Joe Biden’s call to modify Senate rules as necessary to make sure pending voting rights legislation gets called for a vote," he continued. "And every American who cares about the survival of our most cherished institutions should support the president’s call as well."

But Obama didn’t always find the filibuster to be an outdated tacti... (Read more)