Trump Would Win Rematch With Biden 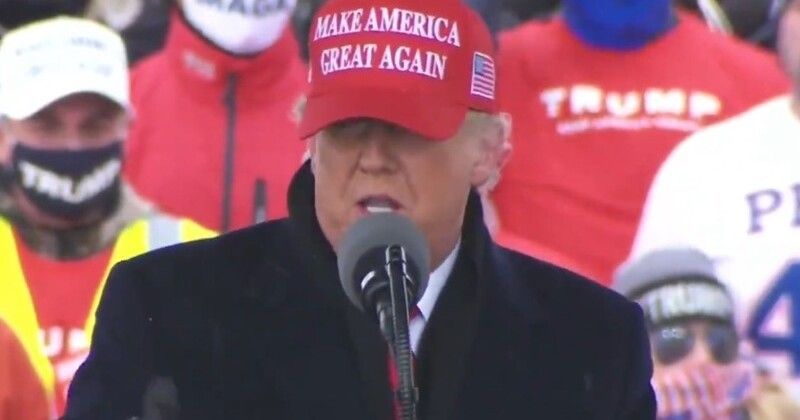 Less than a third of voters think it would be a good idea for President Joe Biden to run for reelection, and he would lose a rematch to former President Donald Trump by a double-digit margin.

A new national telephone and online survey by Rasmussen Reports finds that only 30% of Likely U.S. voters think it would be a good idea for Biden to run for reelection in 2024, while 56% say it would be a bad idea. Fourteen percent (14%) are not sure.... (Read more)