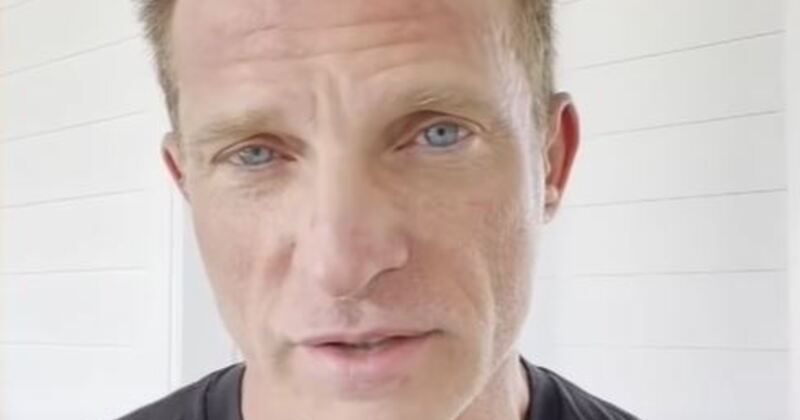 "General Hospital" star Steve Burton confirmed he has been ousted from his longtime gig after he did not comply with production's COVID-19 vaccine mandate.

"I wanted you to hear it from me personally," he said on Instagram, before explaining his stance on the topic as a whole. "Unfortunately, ‘General Hospital’ has let me go because of the vaccine mandate. I did apply for my medical and religious exemptions, and both of those were denied, which, you know, hurts. But this is also about personal freedom to me."

Murmurs of Burton’s firing had been swirling on the internet for weeks.

In August, Burton tested positive for COVID-19. He said at the time that he believed he was "exposed at work."

On Tuesday, Burton maintained that he doesn’t agree with ABC’s choice to institute a mandate when other soap dramas on competing networks, including NBC’s "Days of Our Lives" and CBS’ "The Young and the Restless" and "The Bold and the Beautiful," have yet to install such protocols and rely on people social distancing at the moment.