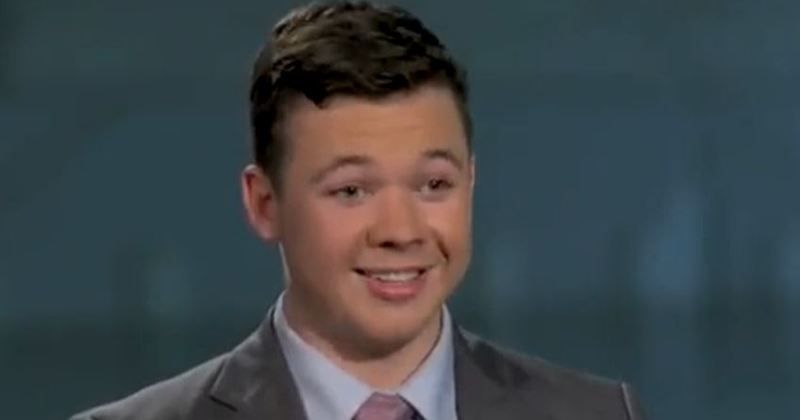 Kyle Rittenhouse, the teenager who was acquitted of murder last week after shooting and killing two people in Kenosha, Wis., during civil unrest there last year, said no money was exchanged between himself or his attorneys and Fox News for a high-profile interview and documentary series with prime-time host Tucker Carlson.

"Well, actually, with Tucker, they reached out to us and they wanted to film a documentary, there was no money exchanged," Rittenhouse said during an interview with NewsNation's Ashleigh Banfield, a transcript of which was shared with The Hill on Tuesday. "And we never even talked about money, and never even ... and it never was brought out ... it was about memorializing my story. And with the donors who donated I don't believe I owe them a political stance, but I do owe them a huge thank you."

Banfield had asked Rittenhouse about suggestions from critics that the agreement to have a documentary crew embedded with him during the trial "was all part and parcel of the money raising."

"Neither FOX News Channel’s Tucker Carlson Tonight nor FOX Nation’s Tucker Carlson Originals paid for any access, footage rights, legal fees or made any other payments in the production of the episode on the Kyle Rittenhouse trial," Senior Executive Producer Justin Wells said in a statement.

During the wide-ranging interview with Carlson, which Nielsen ratin... (Read more)